Why am I selfish, rude, sarcastic and lazy?

You probably need to read this to understand… 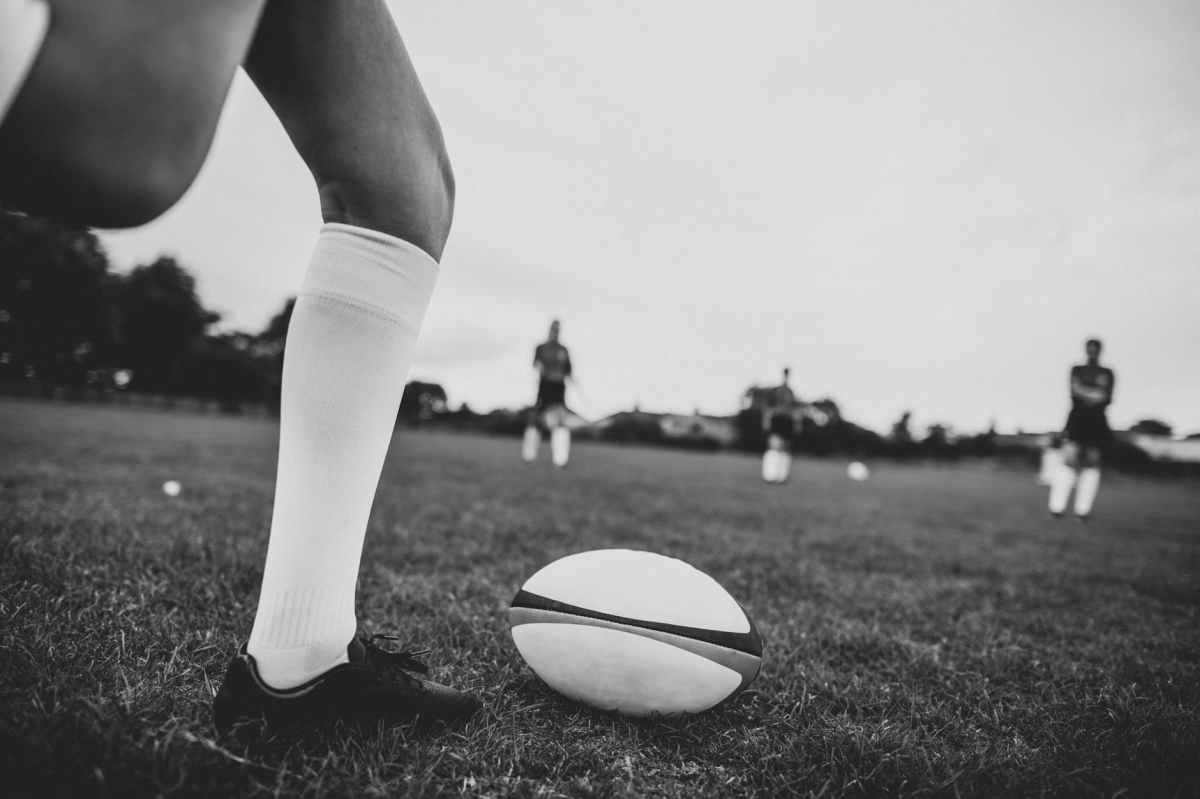 Former Australian Rugby captain John Eales had the nickname ‘Nobody’, as in ‘Nobody’s perfect.”  As sporting nicknames go it’s wittier than most.  But I suspect if you delved far enough into Eales’s life you’d discover some less than perfect things.  Maybe he doesn’t put the toilet seat down, or perhaps he doesn’t wash his hands before cooking.  There’s bound to be a few chinks in the Eales halo because we all have flaws. It’s part of being a human.

I’ve got a whole host of flaws that carry varying degrees of annoyance.  Most of them annoy me as much as anybody else.  Some of them often lead me to think that I’m a bad person. But as I’ve delved deeper into my behaviour and my character traits I’ve realised that a lot of my ‘bad’ characteristics can be attributed to autism and associated mental health issues…

Sarcasm – A lot of autistic people struggle to understand sarcasm as they take everything literally.  I’m not in the boat. I use sarcasm all the time, which is far too much of the time.  It’s sometimes rude – especially when aimed at people I’m not close friends with, it’s boorish and it’s often inappropriate. It can be funny at times, I certainly don’t think it’s the lowest form of wit (That’ll be Mrs Brown’s Boys), but it’s not always a great look.

I know I do it and I often subsequently beat myself up about it. But I’ve come to realise that I use sarcasm as a coping mechanism.  If I’m feeling stressed or anxious (aka most of the time!) then sarcasm helps to make light of whatever situation I’m in. It makes me seem more confident and in control. If you can try and be funny then you can’t be feeling that stressed, right?

Selfishness – You see somebody falls over in the street or a friend is upset. You’d probably try and help.  Two years ago my dad died and my friends were superb in rallying round and helping through a very tough time. But would I have been the same were the positions reversed?  I’d like to think so, but I also know that I can’t definitely say that I would. I know from experience that I’m not always the first person to help out when someone’s in trouble or the first to show sympathy.  I often come across as uncaring.

So does this make me selfish? I used to think so and I hated myself for it. But I’ve come to the conclusion that it’s all to do with my untypical way of processing information and reacting. Autistic people reach sensory overload more easily than neurotypical people, and at this point their ability to cope with situations diminishes. So instead of engaging with the situation, they become very inward in order to avoid it. Which can come across as selfish. 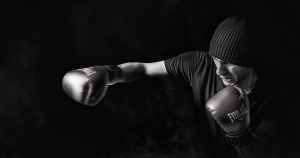 Aggressive – No I don’t want to start a fight when I’m in a bad mood.  I’m smart enough to know I’d lose.  But when things don’t go my way or I hear things that don’t fit in with want I want I get agitated. This sometimes manifests in me wanting to remove myself from the situation, but if that’s not possible my responses become agitated and mildly confrontational.

That’s not to say that I’m wrong in my views (sometimes I am, sometimes I’m not). Where I go wrong is in the way that I project my point of view.  It’s essentially a minor form of a meltdown, caused by the way I process information and the impact it has on my temperament.

Laziness – Yes, I’m lazy a lot of the time. And no I can’t attribute it all to autism. But, in some cases, I’ve realised that it’s a huge factor. Again it comes done to mental overload. Certain things that you would do without thinking about – catching a train, cleaning the car, sitting in a meeting etc – often cause me to take up more headspace. As a consequence, I don’t have enough headspace for lots of other activities, plus I have a greater need than most to try and relax from the stresses of life. All of which can create the impression that I’m lazy.

Rudeness – We all have to sit through conversations we’re not interested in. I’m just not as good at faking interest as you. So who’s the rude person really?  The honest person or the one who pretends?  It’s probably neither of us, we just have different ways of dealing with the situation, but pretending to be interested is a more socially accepted method.

There are many more flaws I have. I’d love to blame them all on autism and thus claim that I’m actually perfect! That’d be very disingenuous, but it is clear that having a neurodiverse brain can have a negative impact on your behaviour and how people perceive you.  That being said, plenty of autistic and non-autistic people are complete dicks, so you’re better off avoiding them!

Talking of other people, my next article will be on the thorny issue of – what not to say to people with mental health issues!

I'm a content writer and blogger covering Worcestershire and beyond. Check out my work at SimonDayContent.com View all posts by Simon Day

2 thoughts on “Flaws and ceilings”

Hello, this is my blog about discovering I am an adult with autism.  I hope you enjoy it.

Join 420 other subscribers
Follow My Adult Autism Adventure on WordPress.com

The story so far